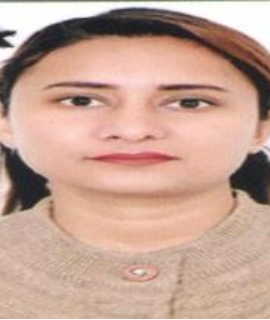 The study was undertaken to assess the fertility pattern, prevalence of pregnancy wastage and their relationship with the health of women. Convenient sampling was used to select 300 samples from selected areas of Jalandhar, Punjab. The tool consist of three parts- Tool A consisted of socio- demographic Variables, Tool-B consisted Interview schedule to assess Fertility Pattern and Pregnancy Wastage and Tool- C consisted a Self structured Health Assessment Performa. Reliability was established by Split half method and Karl Pearson’s Formula was applied and the reliability of the tool was 0.89. Data analysis was done by using descriptive and inferential statistics.

The study concluded that the women’s Health is affected adversely with the increase in number of Pregnancies and pregnancy wastage.

Iam Harpreet Kaur, completed my diploma general nursing and midwifery from 2007-2011, then i did PBBSc (nursing) from 2011 to 2013, then I took experience at gn institute of health science and research,vpo athouli,distt kapurthala,I ndia, after this I completed my post graduation (msc nursing) speciality in obstetrical nursing from SGL college of nursing in2017.then i joined same college of nursing where i work as a guide who conduct a research, student of bachelors