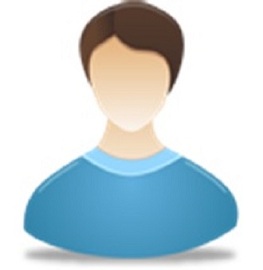 Background: Abortion has been an old experience carried out so far by human beings. It has been practicing throughout the world widely illegal. Globally it was estimated that around 30 million induced abortions was performed annually. An estimated 620,300 induced abortion were performed in Ethiopia annually
Objectives: This study was aimed at assessing the magnitude of induced abortion and associated factors among students in Hawassa University, southern region, Ethiopia, 2019.
Methods: An institution based cross-sectional study was conducted among a total of 422 students selected on the bases of probability simple random sampling method. Pre-tested structured questionnaire was used to collect data. Analysis was made with SPSS 20. Descriptive summary and inferential statistics (Binary logistics regression) were used with a 95%CI and p-value of less than 5% as level of significance. Findings were presented in tables, figure and texts. Confidentiality of information was also secured.
Results: A higher (68.7%) prevalence of induced abortion was observed. Participants who used emergency contraceptives had 12 times higher odds of undergoing abortion than those who didn’t use emergency contraceptives at (AOR: 11.95, 95% CI: 5.615-25.326, P: 000). Participants who had sexual intercourse had 3 times more odds of undergoing abortion than their counterparts(those who hadn’t have) at (AOR: 3.287, 95% CI: 1.434-7.532, P: 004).
Conclusions: A higher prevalence of induced abortion was observed in the study area. Contraceptive use and experience of sexual intercourse were identified predictors of induced abortion. Interventions focused on identified determinants were recommended.